Concrete Marketing has been retained to spearhead a marketing campaign focused on reaching music industry outlets and music fans that would find an appeal for the television show’s music subject matter. Initial efforts include a music related press campaign, marketing presence at the New Music Seminar from June 21st-23rd, 2015, a music industry screening at Webster Hall on June 23rd with a Q&A from the cast members, 41 showings of the first 3 episodes during all of the North American Warped Tour dates, a screening at the Series Fest in Denver, CO, and a screening with a cast member Q&A at the Bonnaroo Cinema Tent on June 13th.

Sex&Drugs&Rock&Roll, created by and starring Denis Leary, will air on FX on Thursdays at 10 PM e/p, beginning July 16. Leary stars as “Johnny Rock,” lead singer of a legendary early 90s New York band called The Heathens. Known for living up to their name, the band partied so long and so hard that even Keith Richards thought they needed to slow things down. The Heathens were on the brink of becoming famous for their kickass live shows and the release of their highly anticipated first album. Until they broke up. The same day the album dropped. Because lead guitarist Flash (John Corbett) found Johnny in bed with his wife. So the band became legendary for all the wrong reasons – like self-destructing sooner than any group in rock ‘n’ roll history. 25 years later the only thing bigger than Johnny’s ego is his prostate. The drugs he really needs now aren’t cocaine and marijuana – they’re Crestor, Cymbalta and Cialis. He’s out of work, out of money and out of show business options. That’s when a massively talented young singer named Gigi (Elizabeth Gillies) shows up – with a burning desire to be famous, a throwback appreciation for The Heathens only album, and a stack of cash big enough to bring the whole band back into the studio. Only this time, SHE’S the lead singer and Johnny’s just a behind the scenes songwriter. John Ales, Bobby Kelly and Elaine Hendrix round out the rest of this dysfunctional rock and roll family. The race is on to see who gets famous first – and for what reason. Leary serves as Executive Producer along with Jim Serpico. Sex&Drugs&Rock&Roll is produced by FX Productions and Fox 21 Television Studios. 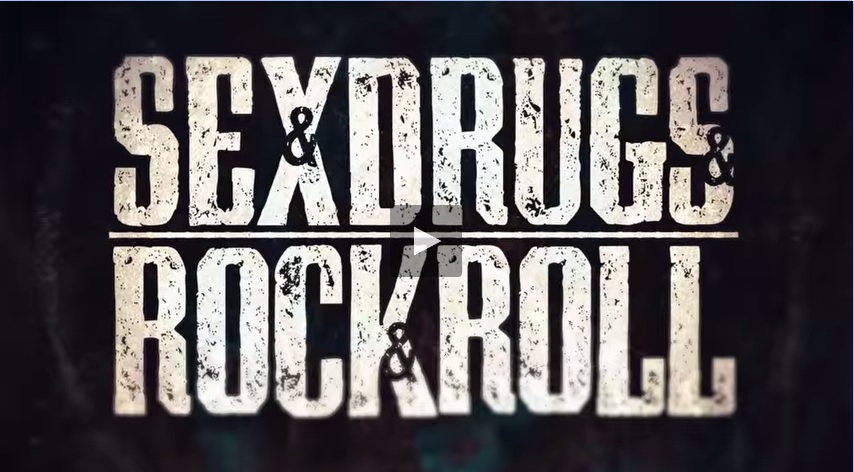