Concrete Marketing has been serving the marketing, promotional, informational, and production needs for the entertainment and related industries for over 30 years. 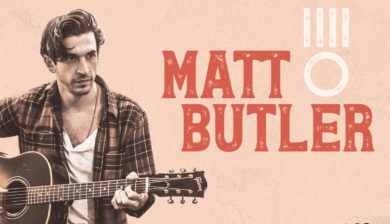 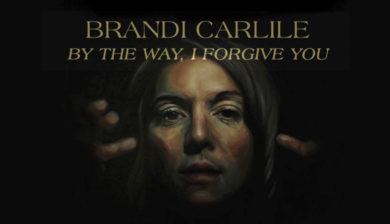 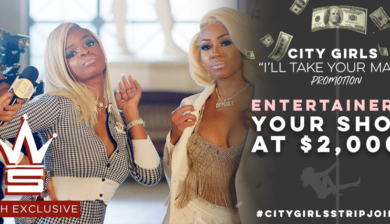 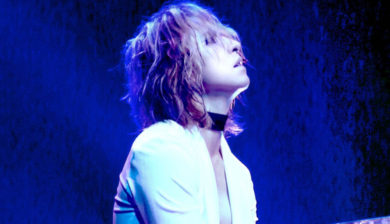 X Japan bandleader and one of his homeland’s biggest rock stars Yoshiki has sold out his sixth annual solo summer concert series set to take place in early August — 12 shows in seven days — at the Grand Hyatt Tokyo Ballroom. Tickets went for approximately $800 a pop. The exclusi
by Bobcrete
Comments are off 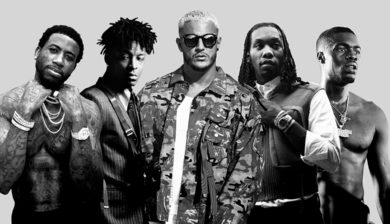 DJ Snake releases follow-up to “Taki Taki” and StripJoints has it for our registered DJs!

“Enzo”, DJ Snake’s follow up to “Taki Taki”, goes live to the world and on StripJoints music, today at 10am PST. The track also features Offset, 21 Savage, Seck Wes and Gucci Mane.  Be the first to spin it in your club tonight! Read full story here
by Bobcrete
Comments are off 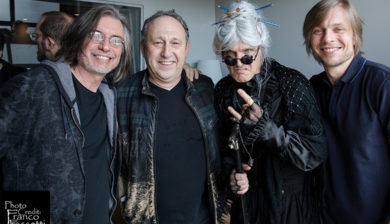 We recently had the pleasure of gathering at Magic Door Studio in Montclair to listen to the latest heavy tunes from modern day shock rocker Granny 4 Barrel – think Norman Bates. The songs are expected to surface soon on disc. Read full story here
by Bobcrete
Comments are off 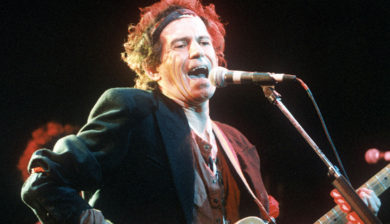